Allow us to introduce you to our latest MKTPLC merchant, The Christian Dion Collection.

A man of humble beginnings, Christian Dion Price is a visionary with a master plan to use his clothing brand to leave an impact on people around the world by encouraging the meaning of values and giving back at the same damn time (10% of the profits generated will be donated to The American Cancer Society and The Wounded Warrior Project).

Price is an entrepreneur and serves the nation as a soldier in the U.S. Army, which has helped mold him into the disciplined man that he is today. And most importantly, Price is a father who is doing all the work now to leave a legacy behind for his son.

When did entrepreneurship become your calling?

“First things first, I believe that all things happen by my Lord and Savior Jesus Christ.” His faith leads him in everything he does and he keeps this prayer top of mind “God, please show me the light on where I am supposed to go.”

Why incorporate those values into a clothing line?

Price says that whether it was words read in poems from Maya Angelou or from captions on IG posts by Rob Hill Sr., he’s always felt that the words we use have meaning.

His mother survived physical, mental, and emotional abuse from his father. This childhood trauma forced him to sit down and reflect on the value of a person’s “character.”  It was this that caused him to allow his personal life to transpire into his professional life, stressing the importance of knowing where you stand as a person, much like the way you keep track of your credit score.

“It’s a lot like your credit score and since we spend a lot of time trying to build that up to the highest number possible, we should do the same when it comes to who we are.”

From here, he came up with phrases to describe the values he feels are most important.

🎯 A special thank you to Grammy-Award Winning Singer-Songwriter @qparker112 from the dopest R&B group of our era rocking our Dignity and Respect Hoodie| Check it out in the @aspiremktplc too 🔥 | We appreciate the support and we support your Bridge Project! #Support #ArtistsSupport #ChristianDionCollection #Fashion #Values #Style #Shop ✊🏾 #qparker #bridgeproject

When’s the first time you saw yourself reflected in the clothing industry?

What’s next for Christian Dion?

“I want younger generations to see themselves reflected within the Christian Dion Collection and know that we are all different, but most importantly, we all ought to stand for something.”

Price has a little less than 3 years left in the army and he plans to be a fashion mogul and powerhouse in the Black community.

“I want my brand to continue to be a place where values merge with style.”

Here’s how you can get your hands on the latest merchandise from the Christian Dion Collection now on the aspireMKTPLC:

After an outpour of requests from friends, customers, and her online tribe, the founder of Reflektion Design, Anitra Terrell decided to take matters into ...
Read More
aspireMKTPLC

As COVID-19 changes our day-to-day lives, wearing a mask has become the new norm. This MKTPLC merchant will help us step out in style- ...
Read More 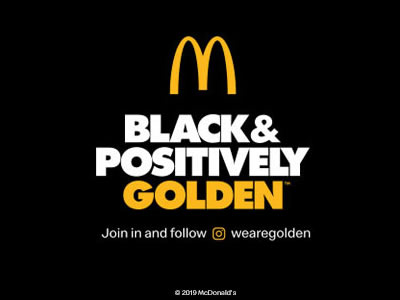 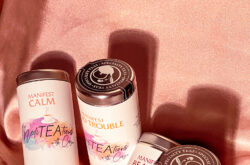 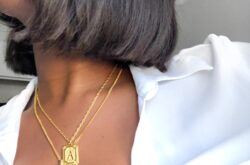 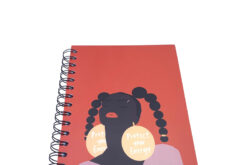 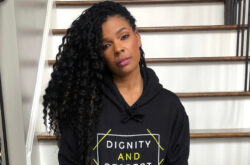 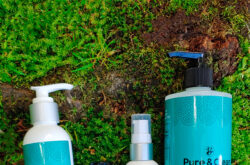 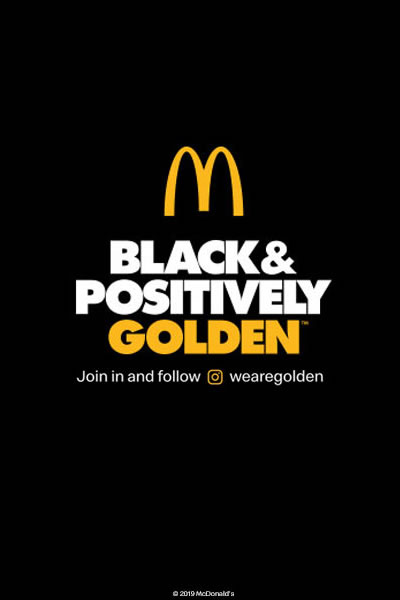 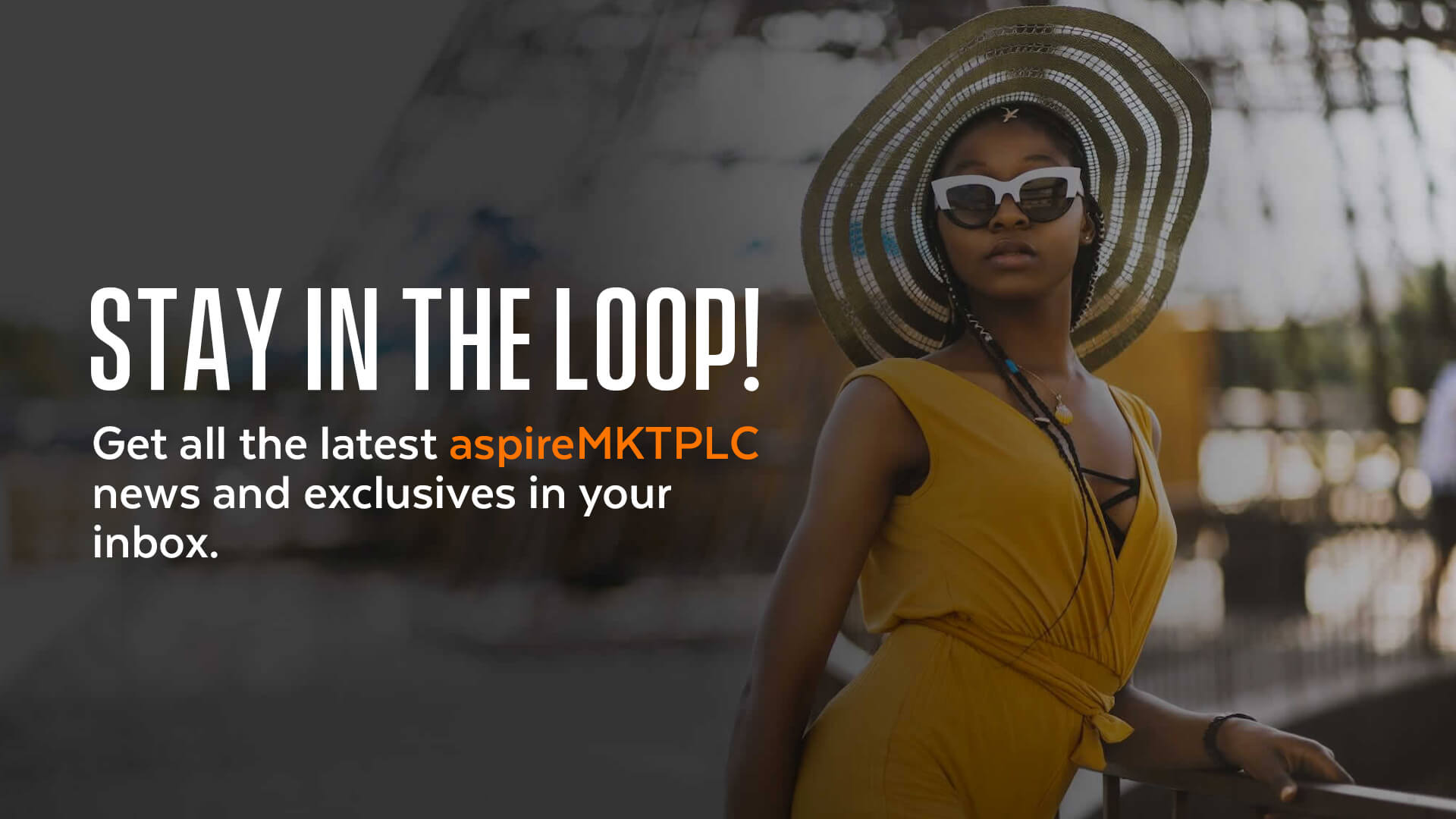